While basing the max group size is 5 players.

This server does not operate with a new life rule (NLR). We instead use an Aggression Cooldown System (ACS). This functions similar to an NLR with some notable differences.

You may not repeat an act of aggression on a single target until 30 minutes have passed since the last one finished.

Aggression is defined as:

The ACS starts once an act of aggression has completed. Raiding and police raiding are completed after a duration of 5 minutes.

Mugging, kidnapping, arresting, lock picking, and keypad cracking are completed when the desired result is accomplished, or one or both players die.

A failed kidnaping, mugging, or hit will trigger the ACS.

There is currently one gang territory on the map. This area has special rules which are as follows.

Revenge for actions carried out against you are permitted after adhering to the ACS. For example:

A player comes up to you and attempts a mugging.
You don't comply and pull out your weapon.
The mugger kills you for noncompliance.

In this instance an act of aggression has been seen to completion. If you want to seek revenge you must wait the full 30 minutes before seeking revenge. 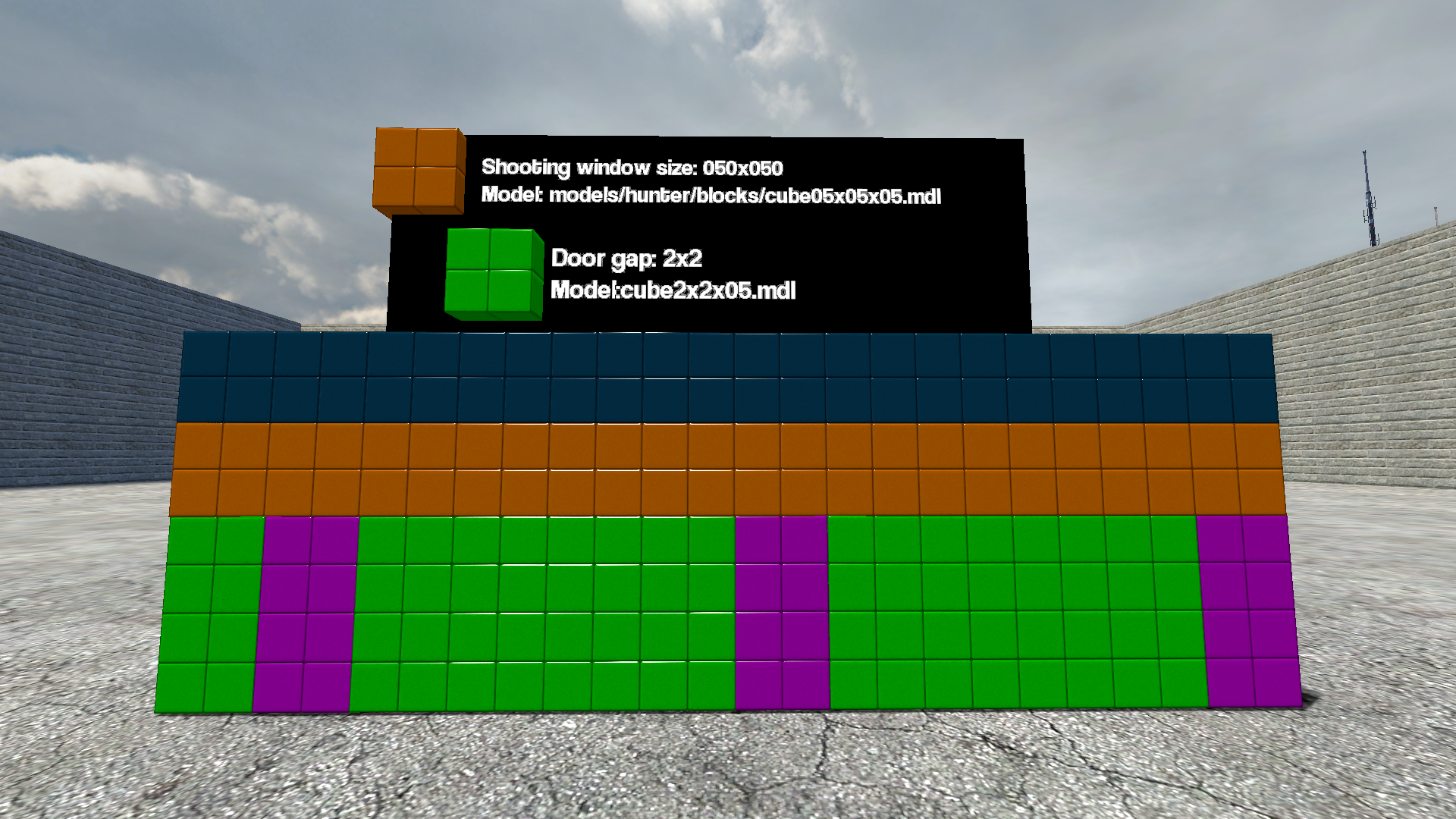 You and those RP related with you must adhere to the ACS period of 30 minutes before targeting the same base again. This does also apply to Police Officers re-raiding bases for illegal infractions.

Every class has their allowances and restrictions listed on their descriptions.